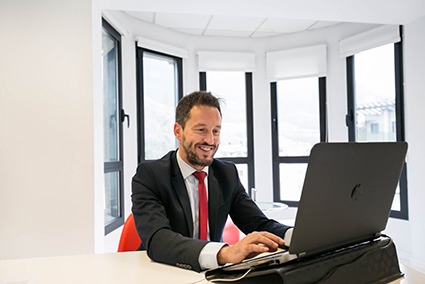 The partners of the office are Pere López Agràs and Axel Garatachea Solé.

Pere López is graduated in Business Administration. He has a post- university title in audit from the Col·legi de Censors de Comptes Jurats de Catalunya and a Master in quality direction and planning from the Open University of Catalonia (UOC: Universitat Oberta de Catalunya).

He has worked in Gassó i cia auditors in Barcelona. Later on he has become a partner-auditor of this firm in Andorra.

Pere López has also worked in FEDA (Forces Hidroelèctriques d'Andorra) as internal control manager and as a manager related with the implementation of the software ERP SAP in this firm. He has also monitored the implementation in FEDA of cost accounting systems and a dashboard.

Subsequently he has worked as financial director in the Comú d'Andorra la Vella. He shared this task with the task of councilor in the Comú de La Massana.

From 2009 to 2011 he has been the Andorran finance minister. During this period the main laws of the Andorran tax system has been approved.

He is a partner of Pere López Economistes since 2011.
He is General Councilor in the Andorran Parliment since 2015. 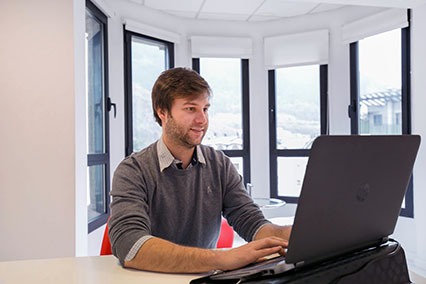 The partners of the office are Pere López Agràs and Axel Garatachea Solé.

Axel Garatachea Solé holds a degree in Business Administration and Management from the University of Barcelona and a Master in Taxation from the Universitat Oberta de Catalunya.
He is a member of Pere Lopez Economists since 2015.